What is the second-meal effect?

In today’s post, we’ll look at the rise in blood sugar levels after eating different foods that have either a high or low glycemic index. Before we can answer the question of today’s post – namely, what is the Second Meal Effect – we should first clarify what the glycemic index is all about.

What is the glycemic index? [1]

What is the second-meal effect?

The second-meal effect “states that foods such as legumes, with their very low glycemic index (GI), i.e., low impact on blood glucose rise after consumption, also have a blood glucose-regulating effect on the following meal. ” [2]

Therefore, in one study [3], two groups of subjects were given different dishes for dinner. One group had red lentils ( low GI), the other had a meal of soy protein isolate and 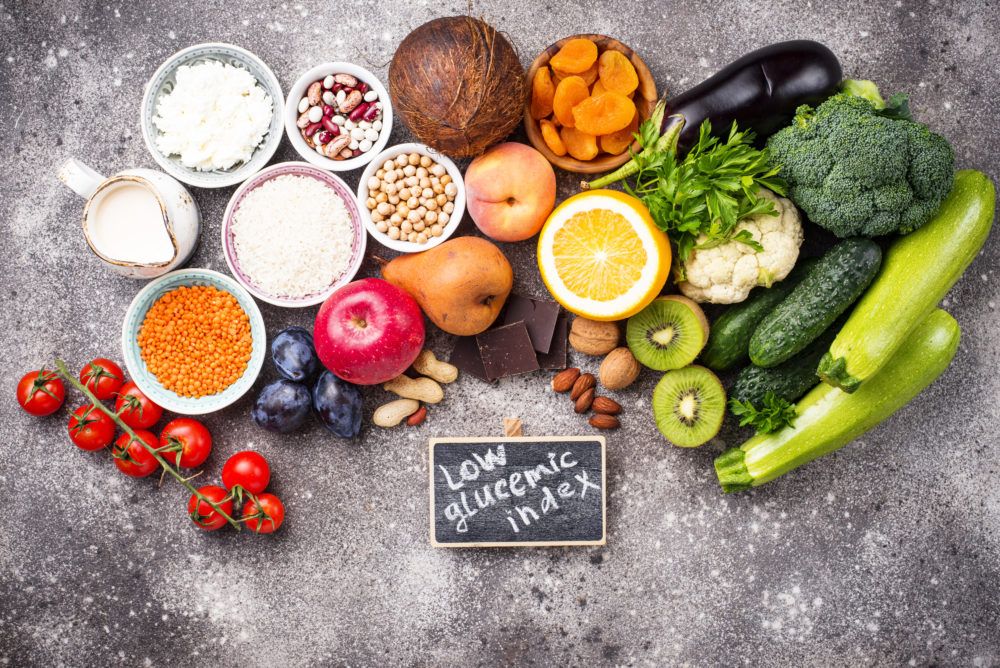 Glucose powder ( high GI). As expected, after dinner, blood glucose rose higher in the group with the glucose powder than in the “lentil group.”

However, the measurements the next morning were particularly exciting.

So we see that eating low GI carbohydrate foods – in this case lentils – has an impact on the meal that is eaten afterwards. Legumes thus bring a blood sugar regulating effect – even for the subsequent “second meal”.